More and more companies establish their data centers in Guiyang, the capital of Guizhou province in southwestern China.

Guiyang is becoming the emerging China’s data Valley. According to Xinhua Net, Apple Inc officially announced to operate its first Chinese data center in the city of Guiyang on May 27. It means that the data of Chinese Apple users will be gradually stored inside China instead of other countries. Besides Apple Inc, China Telecom, China Mobile, Huawei and other high-tech enterprises also gradually transfer their data centers to Guiyang.

This prosperous phenomenon is benefit from Guiyang’s big data industry. Big data industry has being valued by the government at all levels of Guizhou province for a long time. In 2016, Guizhou was permitted to establish a national big data (Guizhou) Comprehensive Experimental Zone, which was the first Chinese big data comprehensive experimental zone. This experimental zone needed to explore big data application and governance. At the same year, the Guizhou Big Data Development Application and Promotion Regulation, which was the first Chinese regional regulation on big data, was conducted. 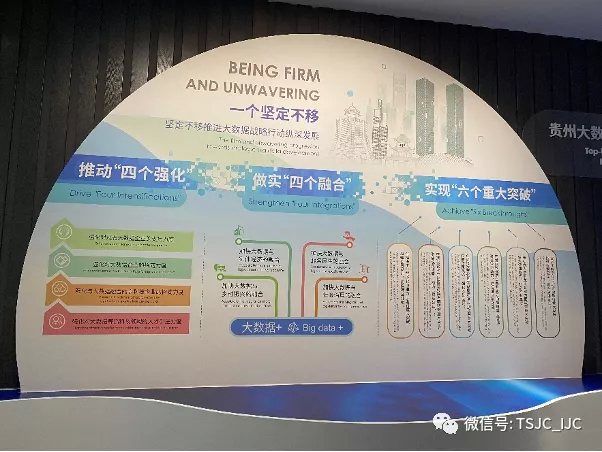 Guiyang’s natural conditions is suitable for big data industry. Located in Yunnan-Guizhou Plateau, Guiyang is a cool city all year round. This is attractive for high-tech companies which pay a high cost to cool down servers.

Water power resource is abundant due to mountainous terrain. Cheap power supple is also another advantage for running numerous data servers. And the whole Guizhou province has built expressways connecting each county. Distant from the seismic belt, Guiyang’s geological structure is safe for important data centers. 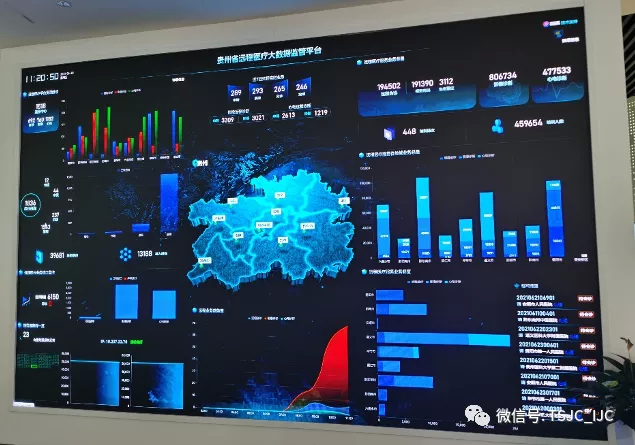 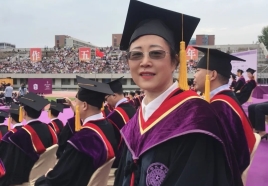