Many astronomers around the world are now eagerly waiting for a review result. On July 20th, the Five-hundred-meter Aperture Spherical radio Telescope (FAST) will officially announce which observation projects have passed the review. These global applications are encouraged by the enthusiastic invitation of FAST on March 31st, 2021. Observations will officially begin in August. 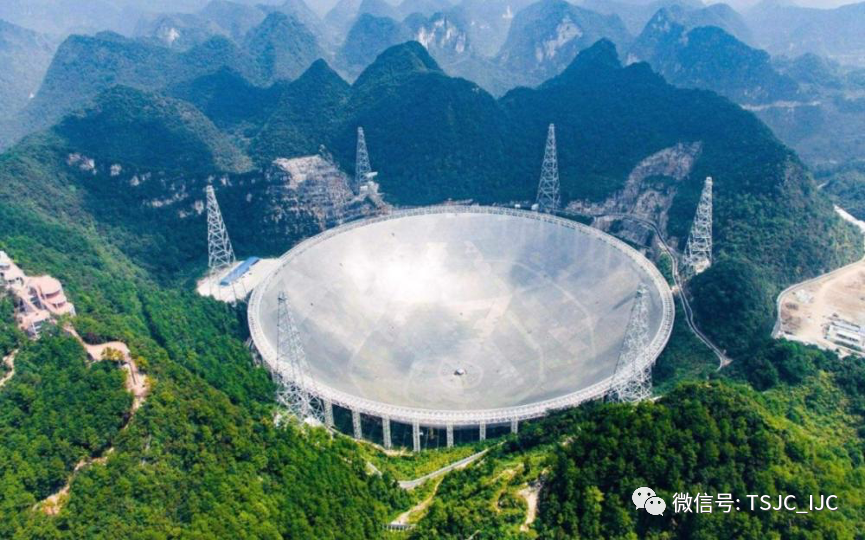 View of FAST, originated from the internet

“Astronomy is a very open subject, and astronomy research is the responsibility of great powers,” said Jiang Peng, chief engineer of FAST, “At one time, some Chinese astronomy experts went abroad for further study. Now, China has the world’s leading technology and equipment, which can provide research facilities and more observational conditions for global astronomy community. If colleagues in other countries use our equipment to obtain achievements that are beneficial to the progress of human civilization, it will be a win-win cooperation for us. The charm of a community with a shared future for mankind lies here.”

FAST is the world’s largest single-aperture and most sensitive radio telescope with China's independent intellectual property rights. Since it passed national acceptance and started operation on January 11, 2020, FAST has been operating stably and reliably, discovered more than 300 pulsars, and made major breakthroughs in research fields such as “fast radio bursts”.

Jiang said that FAST can be applied to research fields such as space debris monitoring and spatial timescale. In the next five years, they plan to seek breakthroughs in pulsar timing, advanced receiver technology and radar astronomy.

Since 2017, FAST has been open to the Chinese people. Tourists walking up to the viewing terrace can see FAST’s huge body lying in a green valley. Iron cables support the reflective panel and form an arc, which looks like a “pot”.

The total weight of these cables is about 1,300 tons, and there are 16 kinds of cross section of the main cable; 4450 triangular reflective panels covering the cables, each with a side length of 10.4 meters to 12.4 meters, and the thickness is only 1.3 millimeters. The reflective panel relies on the pulling of iron cables to change from a spherical surface to a parabolic surface. The production of the iron cable has gone through hundreds of experiments.

“We continue to learn from our failures and continue to try after adjustments. In the trial phase, we only succeeded once, which is the last time,” said Zhao Baoqing, head of the on-site office of FAST, “All possible problems must be considered in the early stage. Small details are the most important. For example, we design the reflector as a material that is permeable to water, light, and wind, so that plants under the telescope can grow, avoiding geological disasters such as mudslides, and allowing FAST to work normally in wind and rain.”

Zhang Jing, a graduate student from the School of Journalism and Communication of Tsinghua University, said after visiting FAST: “I am very touched. I am only 22 years old while it took 26 years to build FAST. This is the Chinese scientists and Chinese engineers -- a group of people who are willing to work tirelessly for the rise of China and the progress of mankind for decades.” 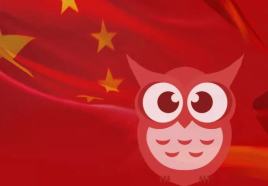